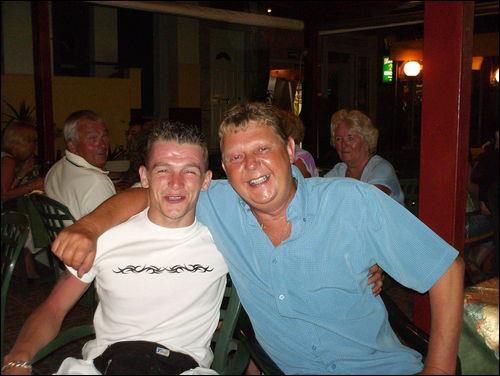 Nobody sets out to deliberately become an Alcoholic. There are usually many factors that can send what outwardly is a perfectly functioning human being down the slippery slope to addiction.
This is my Story.

My name is Steve, happily married for 36 years and proud father of two strapping lads. I held down a job with a major UK company and earned good money. I didn’t know it at the time but thinking about it the 14 July 2010 is the date I began my freefall into despair.

That is the date, when after an all night search, I sadly found my little brother floating in the canal at Marsden. He had gone missing during the night whilst walking his dog.

A strange feeling of calmness seemed to settle on me, I didn’t cry which thinking back was a bit odd. Instead I threw myself into supporting my brother’s family, my Mum and helping arrange the funeral. I only took two days off work plus one for the funeral itself then went back to work the day after. I can actually, rather bizarrely, remember feeling pretty proud of the fact I had stood up to the ‘test’ and helped everything run smoothly.

Then the sadness hit me like a sledge hammer. Nightmares, flashbacks, rage. I refused to wash because water terrified me and I slipped into a deep depression. I was prescribed anti-depressants but unfortunately by this time I had hit the bottle and the two don’t mix. The more depressed I got the more I drank but the more I drank the worse the depression became. It became a vicious circle that seemed impossible to break out of. I was eventually diagnosed with post-traumatic stress disorder (PTSD).
Somehow after 6 months I gathered the strength to drag myself back to work, a job incidentally I loved.

But I hadn’t dealt with the underlying issues. Pretty soon the nightmares returned and, not learning from the previous time, I hit the bottle again. I signed off sick. This time there was to be no return to work as inevitably my drinking cost me my job.
I went from a successful career to the depths of despair and jobless in less than 2 years.

Sat at home drinking all day I turned into a monster. I hated the world and didn’t give a damn about anything. I didn’t care about my marriage, my kids; I cared about nothing apart from where my next drink was coming from.

Then one fateful day, at the request of my lovely Mum, my GP paid me a visit. In a nutshell he took one look at me and said “hospital now”!

So I sat and waited for the ambulance to turn up with a rather silly grin on my face. I just thought, well Steven, if this is ‘it’ you might as well go out with a bang and promptly necked the Vodka straight out of the bottle.

I was admitted to Ward 17 at Huddersfield Royal Infirmary and unbeknown to me my family were told to expect the worse. They didn’t expect me to last out the night as my liver was close to shutdown. Thankfully I survived.

I don’t remember much about that first week. I was dosed up with that many drugs and had tubes going in and coming out all over the place.

During the second week, after I was no longer physically dependant due to the cocktail of drugs, I didn’t really care whether I lived or died. Family came to visit and I didn’t know who they were, I was hallucinating badly, I wet the bed and was totally uncooperative and unruly.

Week three began in the same vein until a nurse sat me down and gave me the biggest rollicking I have ever had in my life. After she left I sat there slightly numb but a small spark had ignited the realisation that I actually did want to live. The fight back began there and then.

Two weeks later I was discharged after numerous visits from consultants, outreach workers, massive support from the nursing staff, a cocktail of drugs and a steely determination not to let anyone down and to quit drinking permanently.

My last drink was 28 May 2014, nearly 2 years ago. I feel alive and more importantly I have my family back. What I put them through was terrible.

It hasn’t been an easy ride, I knew it wouldn’t be, but with the support I received from various agencies and the love of my family and friends I got through it. I am also under no illusions that I am still a recovering alcoholic and will be for the rest of my life. There can be no complacency or dropping of my guard.

I am now proud to be involved with this wonderful organisation, Colne Valley Addiction Support (CVAS), as a recovery coach having trained alongside Lifeline Kirklees at Huddersfield University.

If my story can in any way help people suffering addiction or a family member of an addict understand more then I will be a very happy man. Help is out there. All you need to do is take that first small step. It will probably be the biggest step you ever make.

Thank you for reading. 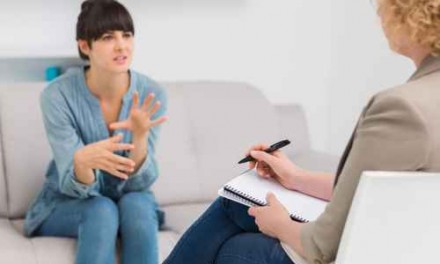 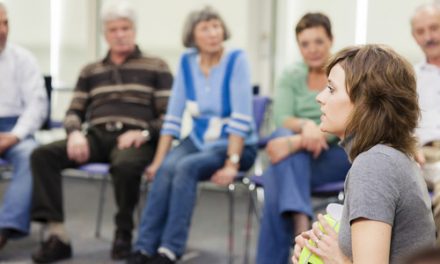